The Parahuman Response Team is a paramilitary organization that also encompasses police and/or emergency functions. They are trained to deal with parahumans and the fallout of their actions.

The PRT is dedicated toward law enforcement, akin to SWAT, with a code of justice (the PRTCJ) modeled loosely after the UCMJ. Congress has the power to stipulate the laws governing the PRT. The Executive branch has the power to direct the PRT. The Protectorate, Wards, and Watchdog programs, among others, fall under the umbrella of the PRT. While treated like the military in many respects, the PRT is not explicitly a military organization.[1]

A big focus of the PRT is public relations, with the goal being to shape the public perception of capes.[2] This includes things like giving Protectorate capes tips for interviewing, facilitating safe international travel for heroes in their secret identities,[3] and making sure movies portray parahumans in a positive light,[4] with heroes being invincible and heroic.[5]Furthermore, the PRT tries to keep some of the more extreme feats that parahumans are capable of from leaking to the public, for fear of the knowledge causing undue distress.[6]

The PRT is a multinational organization spanning the United States of America and Canada, with talks about expanding into Mexico. It is overseen as a whole by the Chief Director and Deputy Chief Director while Directors and Deputy Directors oversee individual PRT departments. Local Parahuman Response Team Directors usually have a say in the decisions that the Protectorate make as well as the equipment, locations, and funds available to them. Each Department has varying responsibilities and jurisdiction based on their placement.[11]

United States' PRT departments are designated from one to sixty-seven in order of the country's largest cities to its smaller ones, with smaller offices located in other cities and towns.[12] Canadian cities were added later as part of a treaty, but given special designated (Vancouver (NW), Edmonton (N), Toronto (NE), etc.).

Brockton Bay (ENE), Pueblo (F), and Jasper (J) warranted special attention and, as such, were given special designations. Other special cases include Quarantine Zones (PRT departments Q1 through Q7). 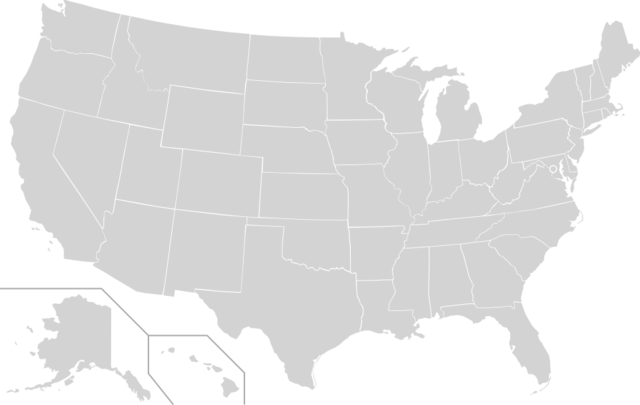 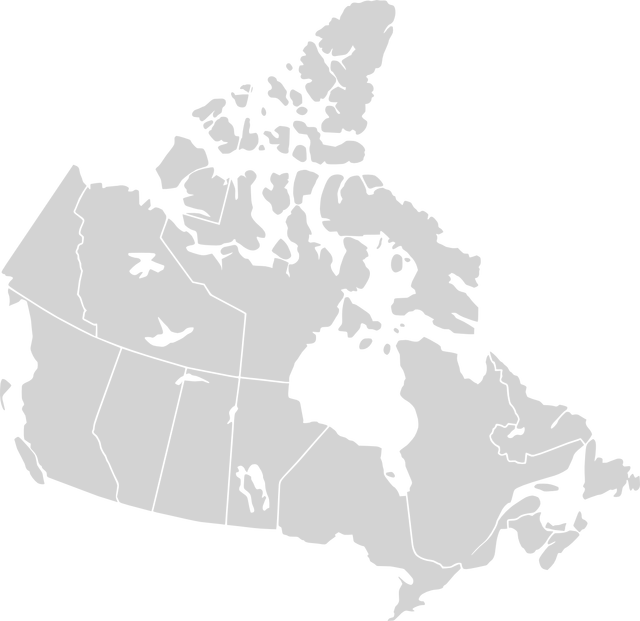 WEDGDG, commonly referred to as "Watchdog", is a PRT-centered organization consisting of capes and civilians charged with targeting and identifying economic and political malfeasance.

MIRIS is a largely failed PRT-centered organization made to promote and enable rogues in society, where parahumans who could not be recruited were supported in business and other practical means such as stipends. A series of setbacks and defunding have largely gutted the group, and it barely subsists now.[13][14]

The Protectorate is a parahuman organization working under the PRT that has agreed to accept government funding and legitimacy and agreed to follow a special set of laws laid out for parahumans, to accept bureaucratic oversight and cooperate with local authorities.

The Wards are an organization working under the PRT, parallel to the Protectorate, that underage parahumans can join. If a cape is still in the Wards by the time they reach eighteen, Wards can be reassigned to a Protectorate team, but are generally kept in one city.

The organization also operates strike teams like Protectorate Critical out of Los Angeles and Houston, as well as provide security to high ranking government officials like the president.[15]

They carry firearms - both pistols and assault rifles.[17] These are usually loaded with nonlethal rounds, unless targeting individuals who are considered expendable or capable of surviving. In addition, specific individuals can carry a variety of specialized equipment. The PRT officers can carry grenade launchers that carry specialized load outs, including containment foam and tinker-made rounds.

The PRT typically uses large vans for transportation, these are usually marked with purple stripes diagonally across the side,[18] the initialization of the organization stenciled on the side, their emergency lights are green and white.[19] This distinguishes them from lights used by emergency services. It is unknown how much variation there is between individual departments.

On January 18th, 1993 Alexandria, Eidolon, Hero and Legend were sworn in by the President of the United States under PRTCJ as the founding members of the United States' Protectorate. It was the first in a long series of steps, hastened by outside influence,[20] that led to the formation of the PRT, the Protectorate, and in the organization of heroes worldwide.[21] In exchange for government funding and legitimacy, the members agreed to follow a special set of laws laid out for capes, to accept bureaucratic oversight and cooperate with local authorities.

Following the revelation of her secret identity, Chief Director Rebecca Costa-Brown was demoted to Deputy Chief Director while she trained her successor.[22]

The PRT began investigating Cauldron capes within the Protectorate using government thinkers. When found, they were forbidden from leadership roles.[23]

The PRT did not survive Gold Morning as an organization, and it proved difficult to replace.[24] Two years later, a "new PRT" was still being constructed.[25]

PRT was partially succeeded by coalition of The Wardens, The Guild, and Dragon's Teeth. It was succeeded by the PRTCJ in another part. 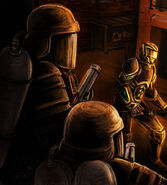