Gold Morning refers to Scion's attack on various alternate Earths after being convinced to do so by Jack Slash - the prophecied End of the World.[1] Over the course of four days, his rampage resulted in the deaths of at least tens of billions of people before Scion was finally killed. 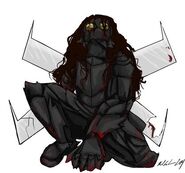 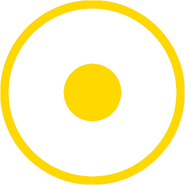 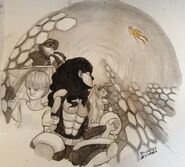